How can I spice up my Hash dishes this year?

How can I spice up my Hash dishes this year?

Cost-effective, hearty, comforting and wildly popular, hashes have taken up a permanent position on brunch and dinner menus. Using either fresh or processed potatoes as a foundation (which came first: hash or hash browns?), pairing shredded or cubed potatoes, French fries or home fries with proteins (meat, seafood or poultry) can elevate a side dish into a satisfying entrée. Consider Idaho® Potato and Trout Hash, Cuban Pork Hash, Dos Caminos Carnitas and Idaho® Potato Hash, J&B Hash with Braised Beef Shortribs, and Jamie’s Crab Hash: each one an operator variation on the theme. 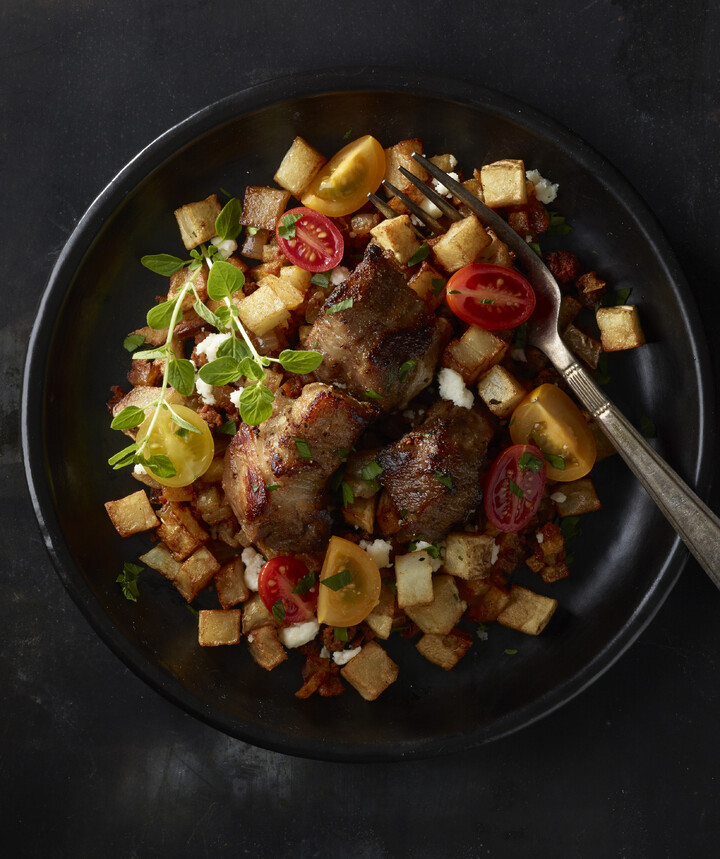 To add a signature touch to your hash, consider colorful potato varieties such as reds and yellow-flesh potatoes or fingerlings for the base. While often more expensive than russets, labor savings (ready-to-use, no peeling, better portion control) can offset the premium. In fact, your customers will likely recognize and appreciate the customization of your dish. 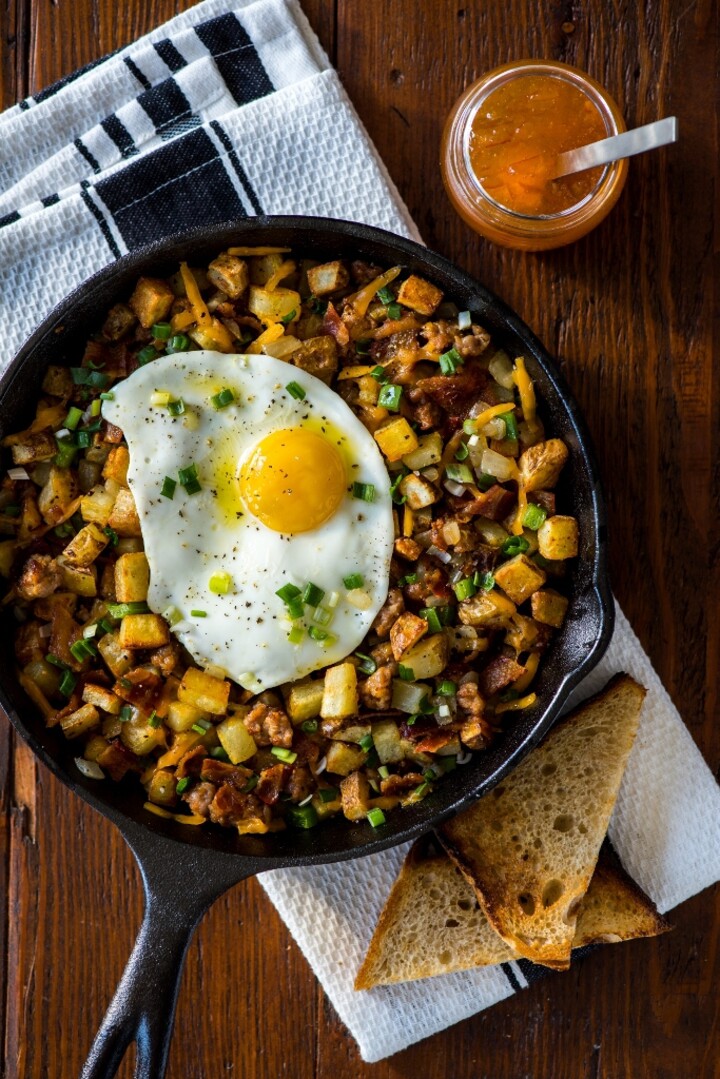