EAGLE, Idaho, May 14, 2012 – The Idaho Potato Commission (IPC) continues to expand its global reach, with a new international office serving Latin America launched in March 2012 and plans for a South Korea office to open this fall.

The new offices join the IPC’s existing roster of international offices for Mexico, Asia, and Southeast Asia, which have helped propel the premium Idaho® potato brand around the world. Idaho® potatoes are already sold in more than 15 countries, including Mexico, Hong Kong, Malaysia, Singapore and Central American and Caribbean markets. As the United States’ largest potato-producing state, Idaho plays a vital role in the $186 million-and-growing market for U.S. fresh potato exports. 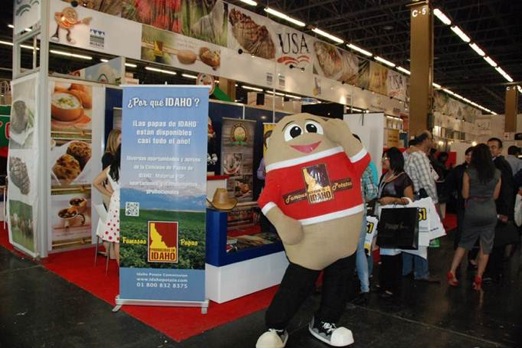 “Our international marketing efforts reinforce the strength of the global Idaho® potato brand as a premium product,” says Seth Pemsler, Vice President, Retail/International, IPC, who has helped spearhead the IPC’s global marketing initiative during the past decade. “We were getting requests [for Idaho® potatoes] from all over the world. We recognized that this is a global opportunity, and we want to meet those global needs.”

The new United States-Korea Free Trade Agreement (KORUS-FTA), which went into effect March 15, 2012, will play a major role in expanding the South Korean market for U.S. potatoes, including Idaho products, says Pemsler. Fresh potatoes imported by South Korea have primarily been used by snack makers, but under the new agreement there will be more opportunity for U.S. table-stock potatoes. 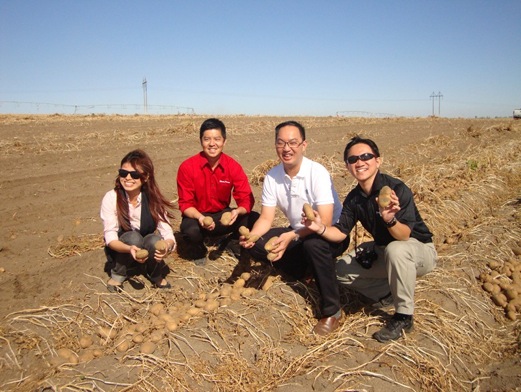 For more information about any of the IPC’s international offices, contact IPC International Marketing Manager Amanda Albers at Amanda.Albers@potato.idaho.gov.