With 826 posts, chances are there's already an answer to your question. Please try searching below before submitting a question to Dr. Potato. Use multiple words to help narrow down the results. For example, search for "potatoes" and "group" if looking for an answer on cooking potatoes for large groups.

What are some things I can do to make potato salads even more exciting?

What are some things I can do to make potato salads even more exciting? 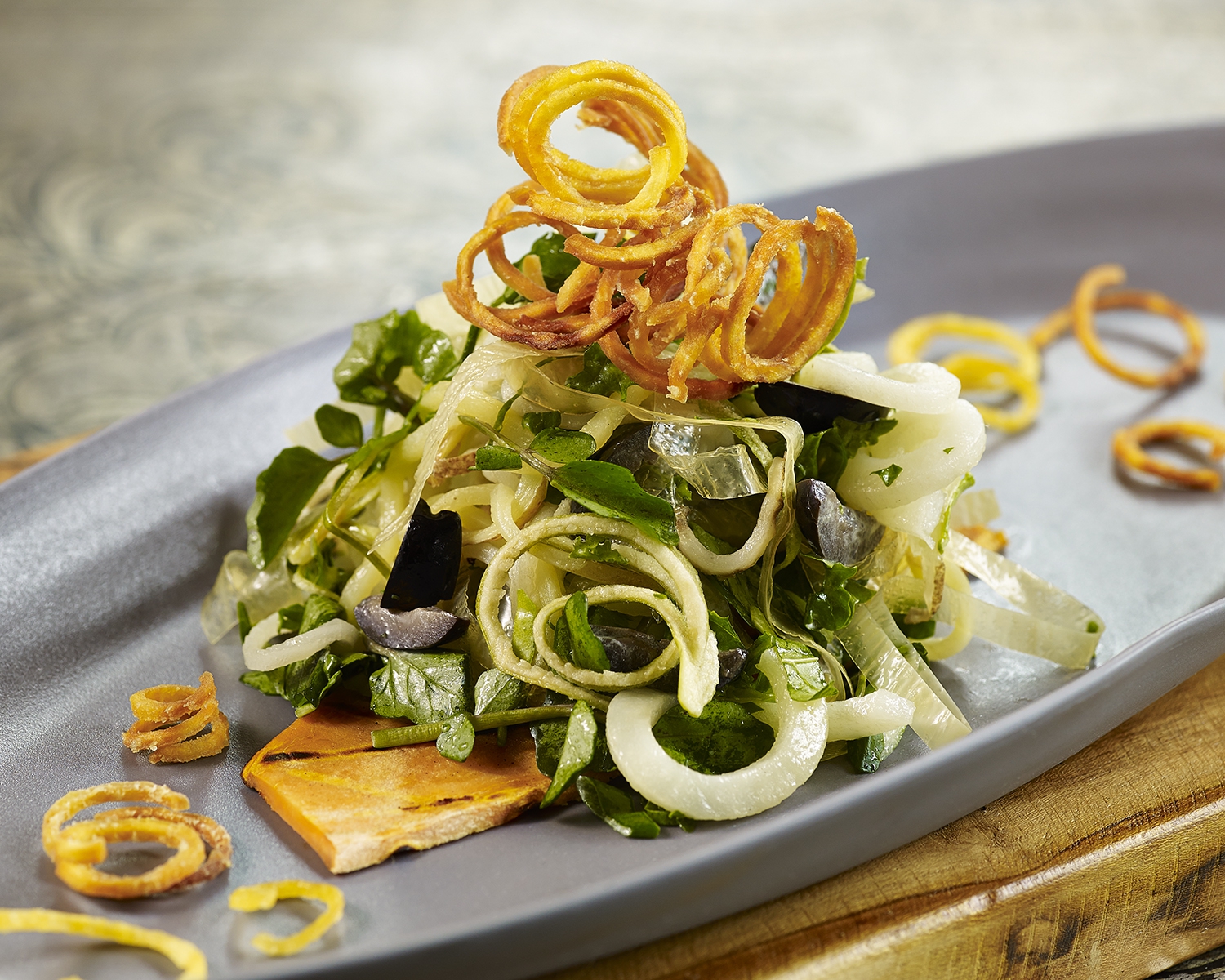 To give a simple green salad a unique spin, cube and fry Idaho® Russets, then dust them with cheese powder and spices to for a tasty potato crouton to pair with greens. If starting with freshly cubed and boiled Idaho potatoes, elevate the flavor profile of your dressing to Middle Eastern pairing it ethnic spices such as ground cumin, coriander, smoked paprika, or marjoram. For Thai flair, toss your potatoes with rice vinegar, red curry paste, tamari sauce, coconut sugar, fish sauce, ginger, crushed garlic and red pepper flakes; add chopped peanuts for crunch.

Pairing potatoes with other vegetables allows color and texture contrasts. Red and gold varieties spike the color, as does leaving the skin on a medley of fingerlings, including purples. Stir-ins like beets, parsnips, and radish slices bump up both color and texture. Substituting Idaho® potatoes for classic Cobb proteins gives diners a vegetarian option with the roasted potato wedges lending both flavor and heft. 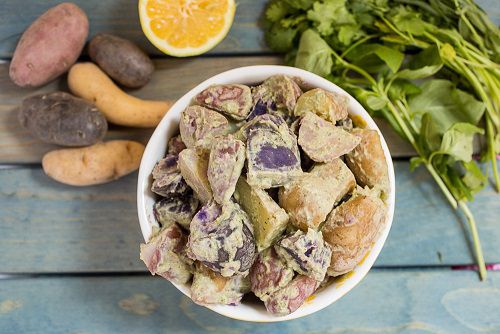 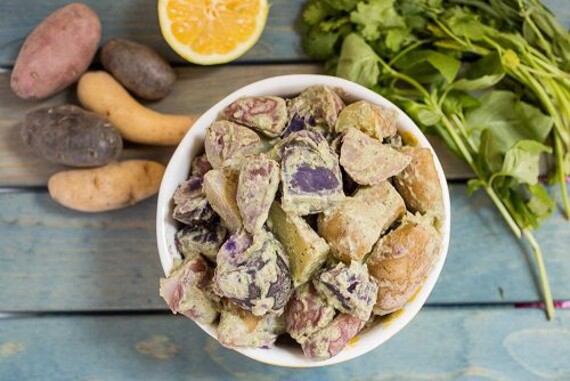 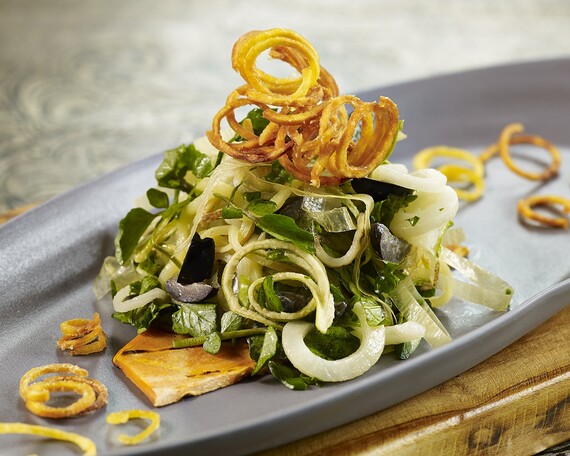