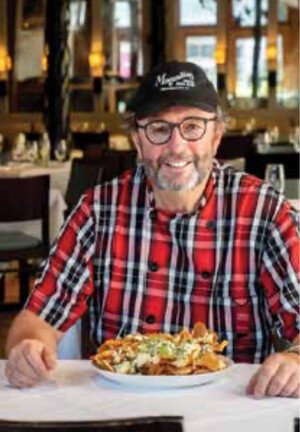 Don Drake has been making housemade Idaho® Potato chips
at Magnolias since he began as sous-chef in 1991. The chips are meticulously crafted, served warm and topped with scallions and artisan blue cheese from Clemson University in Clemson, S.C. From the saltiness of the cheese to the crunch of the chips, Drake says the dish “satisfies a lot of cravings.”

“Simple food should be executed to perfection,” says Drake. He relies on Idaho® Russet potatoes to ensure consistent quality. “If something’s a success, I try not to switch it,” he says. Drake believes that consistency is important to overall success. “When people come back, they often order the same dish. If it’s not as good as it used to be, restaurants can lose customers," he says.

After culinary school, Drake traveled the world and supported himself working in kitchens. His travels led him to the original Roy’s in Hawaii, where he worked under Roy Yamaguchi. Ultimately, he landed in Charleston working at Magnolias and Blossom res- taurants, where he brought Southern cuisine to a new level. He never expected he would be there so long. He has enjoyed seeing Southern cuisine grow in popularity over the years. Drake now oversees the kitchens, mentors young chefs and manages more than 220 employees. His advice to young chefs: “Take notes and work with the best chefs you can.”

Don Drake brings worldly flavor to distinctively Southern meals at the acclaimed Magnolias and Blossom restaurants. Magnolias has been featured in numerous publications and consistently ranks among the top restaurants in Charleston, S.C. 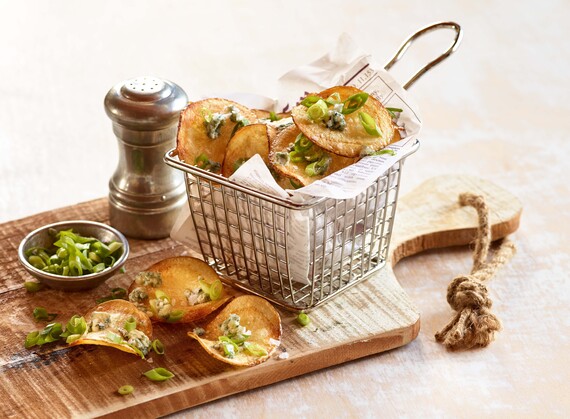