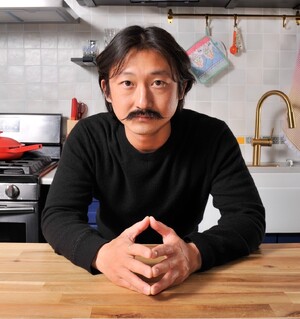 
A Southern California native, Sam Kang started his journey by moving to New York in 2010 with nothing but a suitcase and the determination and goal of becoming a head chef in a restaurant in New York City. Kang started his way up as a dishwasher at The Culinary Institute of America at Hyde Park and eventually worked his way to work at Michelin-starred restaurants such as Momofuku Ko with Chef David Chang and Eleven Madison Park Chef Daniel Humm, where he developed his foundation and his love for cooking. After 9 years of working at the best restaurants in the world, in 2019 Kang became the head chef at Momofuku restaurant, Wayo.

On a new mission now to educate the future generations of cooking, it’s Chef Sam for the younger generations. Chef Sam is the wizard in the kitchen, a chef who’s hooked on cooking, experimenting and explaining. Kang gets creative with teaching kids of all ages and adults alike the nuances of cooking. Chef Sam is currently working to develop a cooking curriculum for kids and publishing children's books to educate the next generation. 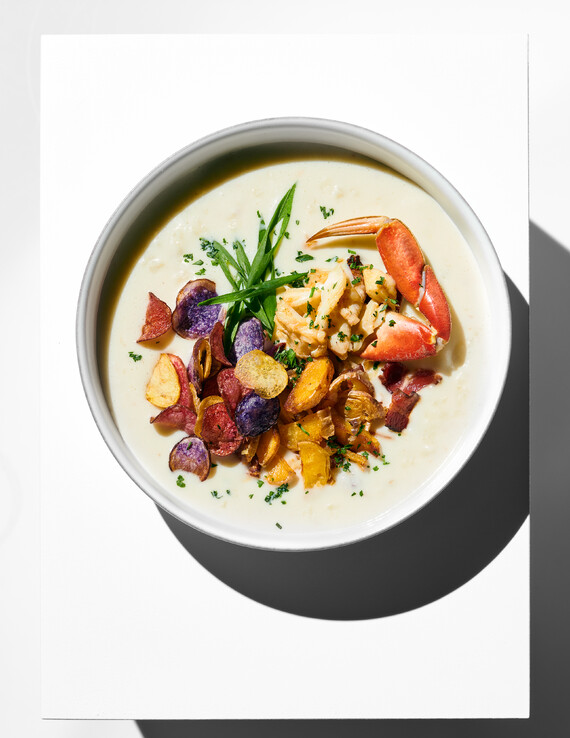