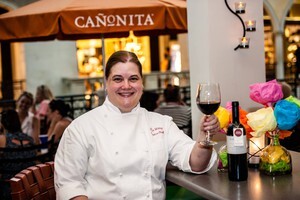 
With more than 15 years of professional culinary experience, Donna Willey brings culinary creativity, a commitment to quality, and passion for food to her role as executive chef. Born in Lawrence Mass., Willey credits her New England upbringing for her love of food enjoying access to fresh seafood and her family’s homemade cooking. She graduated from New Hampshire College in 1984 and worked in the banking industry for many years, before pursuing her true passion – cooking. Willey enrolled in the New England Culinary Institute in 1991 before following her passion to France for an internship at the Michelin-starred Le Jardin de Sens restaurant. After graduation, Willey returned to the Northeast gaining experience as a sous chef, chef and executive chef at area hotels and restaurants including the Boston Harbor Hotel, Red Lion Inn in Stockbridge, The Bee and Thistle Inn and the Old Red Mill Inn. In 2001, she made the move out west to Las Vegas were she accepted an executive chef position at the Westward Ho Casino. Transitioning from traditional American cuisine to upscale Latin dining, Willey’s next role was with the Border Grill restaurant at Mandalay Bay. She joined Canonita in 2012 as executive chef where her flavor-forward style influences the restaurant’s signature Mexico City soul food menu. Citing her fellow chefs as her biggest influences, Willey is grateful for the diverse group of colleagues who continue to inspire her in and out of the kitchen. 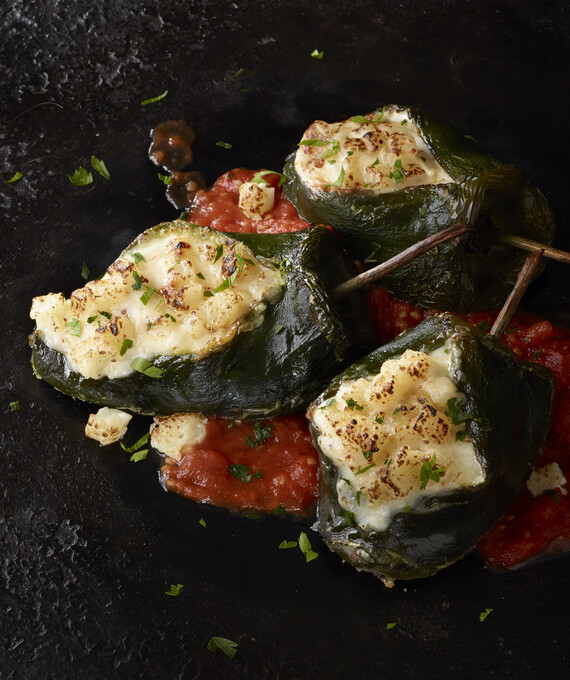