Ina Pinkney was the chef/owner of The Dessert Kitchen Ltd. for 10 years and supplied private customers, restaurants, caterers and hotels with desserts. She opened Ina's Kitchen in 1991, which quickly became Chicago's Premier Breakfast Restaurant and was the Chef/Owner of INA'S, an American Food restaurant serving Breakfast, Lunch and Dinner in Chicago's trendy West Loop Market District. During those years, Ina did Research and Development for recipes for 3 issues of The World Book Encyclopedia Christmas Around The World , The Popcorn Institute and Quaker Oats. This media-savvy professional with a camera-ready personality has appeared twice as a guest on SWEET DREAMS with Gale Gand on the Food Network and was featured on THE BEST OF on that network as well. She is a frequent and welcomed guest on local news and cable TV and has done interviews on shows in the U.S., Canada and Germany. In April 2005, INA'S was the subject of a CNN show called The Turnaround. She also appeared in a national Quaker Oats commercial as herself — the Breakfast Queen. Articles about her have appeared in The New York Times, Wall Street Journal, Details Magazine, Vogue, The Chicago Tribune and Chicago Sun-Times, Gourmet, Crain's Chicago Business, Midwest Living, Restaurants and Institutions Magazine and Nation's Restaurant News as well as trade and in-flight magazines. Her recipes are featured in many cookbooks. In demand because of her wealth of life experience, she has been a guest lecturer on Entrepreneurship at Northwestern University, DePaul University and the University of Illinois, Chicago as well as keynote speaker for schools and professional organizations. Ina has been on the Board of Directors of the Chicago Chapter of Les Dames d'Escoffier, was Vice President of The Women's Foodservice Network , was honored by the Women's Foodservice Forum in 2004 as a 'Woman Making Her Mark', lead a coalition of Chicago Restaurateurs and Chefs to support a smoking ban which went into effect in January of 2006, and created a 'Green' purchasing co-operative for restaurants in Chicago. In June 2008, she was named 2008 SBA Woman in Business Champion. After 33 years in the food business, Ina's closed its doors on December 31, 2013. 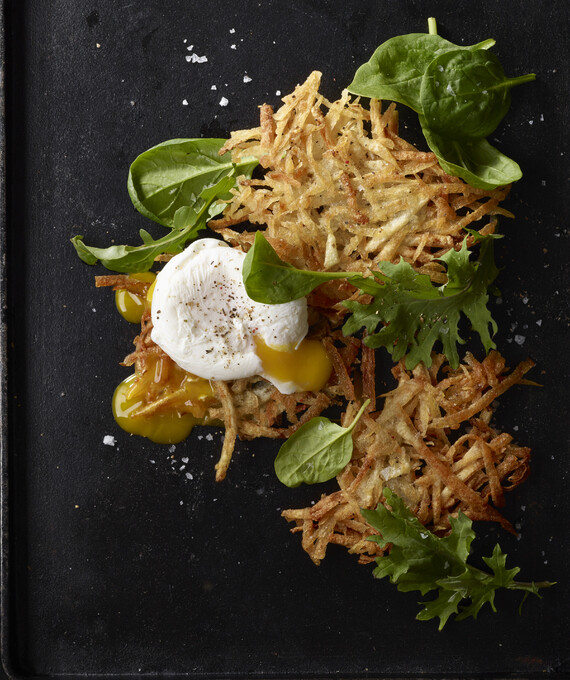