"We are fortunate to have four experienced produce veterans on our team whose sole purpose is to work with retailers to increase their overall potato profitability," said Seth Pemsler, Vice President, Retail/International, IPC. "And, since their experience has made it possible for them to be so effective throughout the years, it was easy for us to bring their superhero personas to life."

In addition to the print ads that ran in nine different trade publications, a variety of campaign-themed merchandise was created to add excitement and humor to the program. For example, each IPC retail director had a bobblehead created in their image, and data that was provided at each customer visit was delivered on a campaign themed USB drive. In addition, a special-edition comic book was created to serve as a daily reminder of the power of Idaho® potatoes. 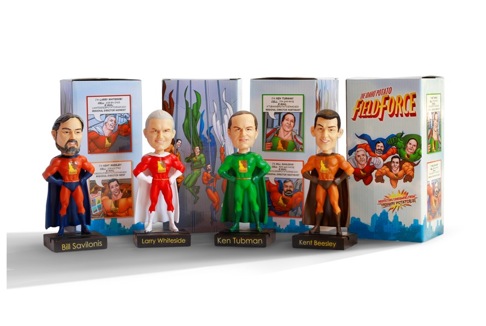 "In my opinion one of the key reasons this campaign has been so successful has been our ability to bring it to life," added Pemsler. "I've received dozens of letters and photographs from key retailers who want us to know that they are not only keeping the items we send them, but they are prominently displaying them in their offices." 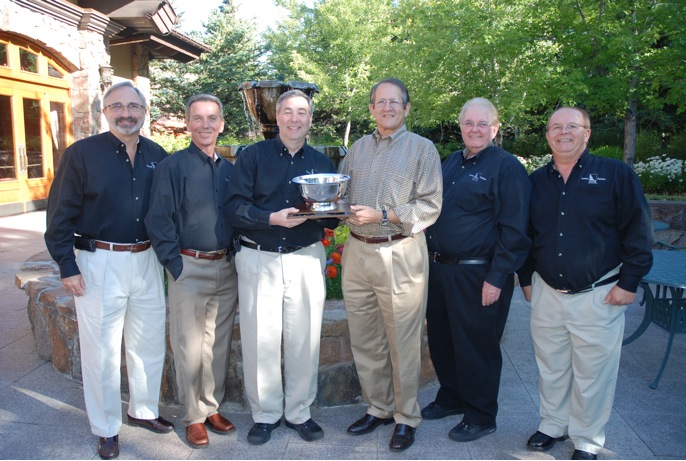