Idaho® Potatoes Around The World #5

Mexico’s $36 million market for U.S. potato exports, second only to Canada’s, is ripe for expansion, and russet potatoes are already a well-known commodity. The five-day IPC trade mission to Tijuana and Mexicali included store tours and meetings with buyers and importers representing stores and/or distribution channels throughout the country, with an emphasis on the higher-income border areas in northern Mexico. 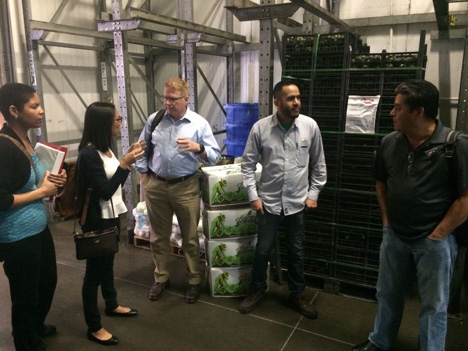 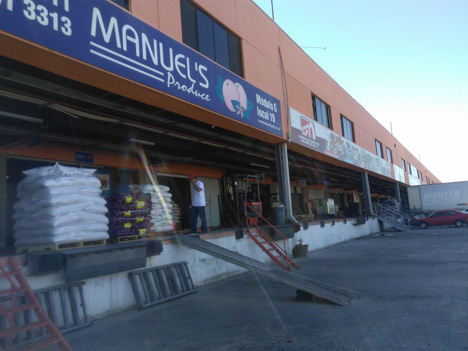 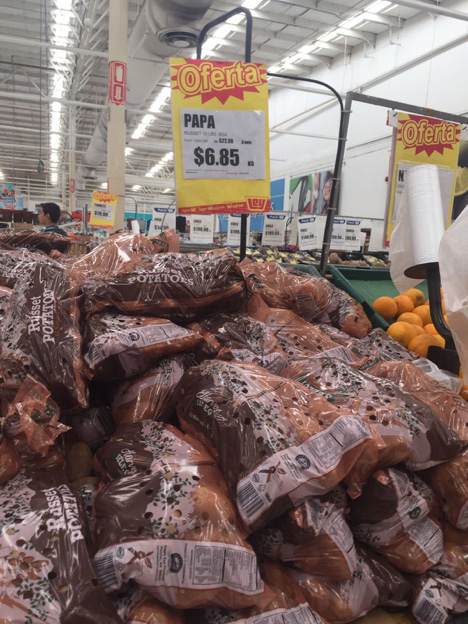 Russet potatoes are already well-known in the Northern Mexico market. 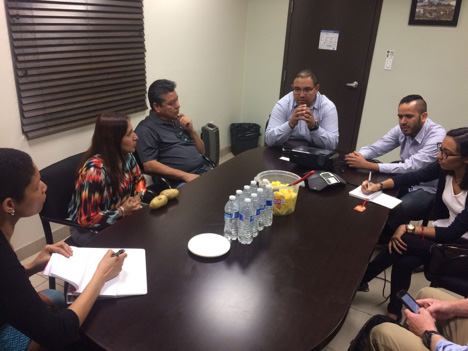 The Mexico trade mission included meetings with a number of local retailers and importers.

On May 18, the United States officially triggered a 90-day consultation window before formal talks on the 1993 NAFTA can begin. “With this letter, we intend to notify not just Congress, but all our trading partners, that free and fair trade is the new standard for U.S. trade deals,” stated U.S. Trade Representative Robert Lighthizer in a letter to Congress and trading partners.

“We believe today’s action signals the beginning of a strong trade agenda for U.S. exporters,” said John Keeling, executive vice president and chief executive officer of NPC, which sent a letter to President Trump in April offering direction for reworking NAFTA to be more advantageous for the U.S. potato industry.
Source: potatopro.com

Mexico PCN Testing Update
IPC, together with the National Potato Council (NPC), is working with the Mexican government to encourage eliminating mandatory testing for PCN (potato cyst nematode) for all Idaho® potato fields. Instead, potatoes would be banned only from the small area of the state where PCN has been found. Mexico retailers and importers are aware of the situation and have been supportive of efforts to relax the testing requirements.

Not surprisingly, Northern Mexico and the areas bordering the United States see much stronger American influences in media, entertainment, sports and culture. The Idaho® potato brand is especially well-known in this part of Mexico. English is spoken almost everywhere, and trade infrastructure is better and more modern than in other parts of the country.

The U.S.-Mexico border region is a market unto itself, with 90 percent of the population living in “twin cities” in 22 U.S. counties and 38 Mexican municipalities. 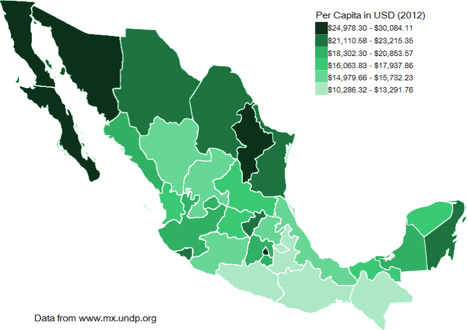 Learn about the basic definitions and requirements for export regulation compliance in a comprehensive blog post from the Export-Import Bank of the United States (EXIM), the official export credit agency of the United States: Export Compliance: Who is the Responsible Party in a Transaction?