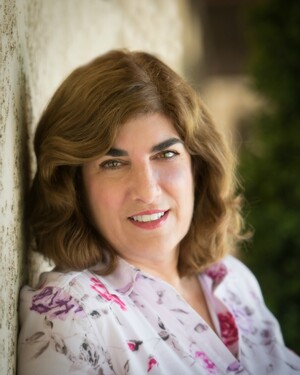 Shockingly Delicious
Dorothy is a Southern California career newspaper editor turned food blogger, creator and voice of Shockingly Delicious, where she pushes fresh fruits and vegetables like nobody's business, except when she's indulging in a steak or the best sweets you'll ever nosh. She was blessed with a family that eats everything, doesn't mind that she rarely repeats a recipe, and delights in dishes that turn out to be "scary good." (They've also learned to ask first about whether a dish has been photographed for the blog, and is therefore eligible for devouring.)

She reflects her community by putting a beachy, healthful twist on original recipes she creates for brands and food companies. She craves bold flavors, simple preparation and easy cleanup, and she's rarely met a recipe she didn't want to tweak. She enjoys inspiring the home cook lurking in everyone, and believes you must always lick the beaters.

She has been named one of the Top 50 Mom Food Bloggers by Mom.me, a Top 100 Food Blog by Babble.com, and PBS’s NextAvenue declared her one of the 25 best food blogs for baby boomers. Her blog is also a Saveur magazine “Sites We Love.” She’s been featured in the Los Angeles Times, Sunset Magazine, Taste of Home magazine, on Yahoo Shine and has written for Huffington Post, America Online, Foothills Magazine, and had a 20+-year food column in Southern California newspapers. She’s been a featured speaker at regional and national food industry and blogging conferences, and radio show guest. The winner of 27 ribbons for pie baking, she has won contests and acclaim with her stuffing, deviled eggs, cranberry sauce, cocktails, chili, strawberry desserts and potatoes, and is a County Fair culinary judge. A member of IACP and a leader of Food Bloggers Los Angeles, she is a freelance writer and manages social media platforms for food clients.

When not banging on the computer keyboard, she binge-watches Gilmore Girls with her daughter, photographs her son surfing Topanga Beach, and enjoys the farmers market with her husband, who she met in junior high. But that's another whole story. 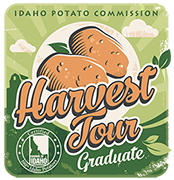 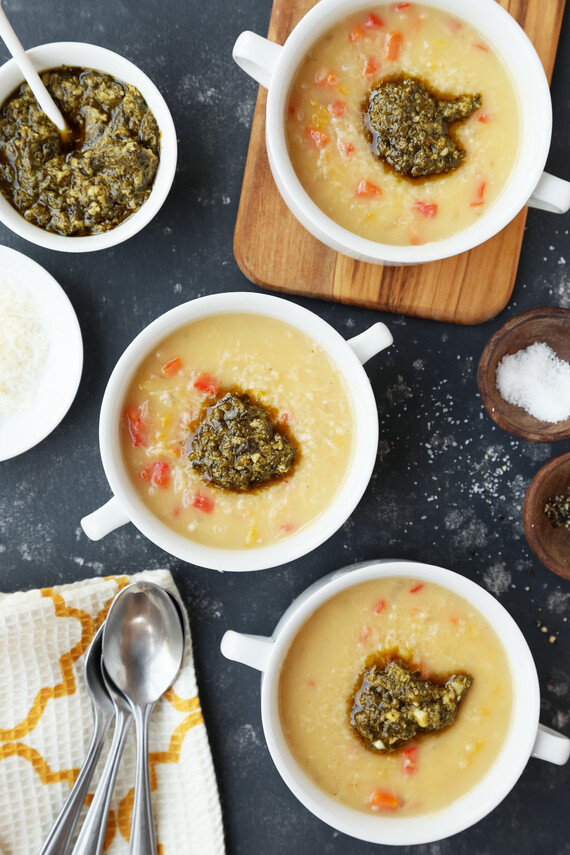 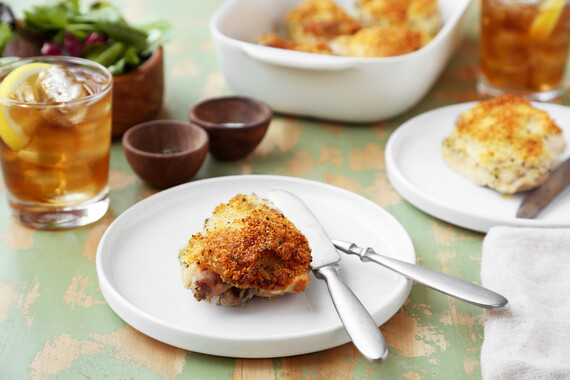 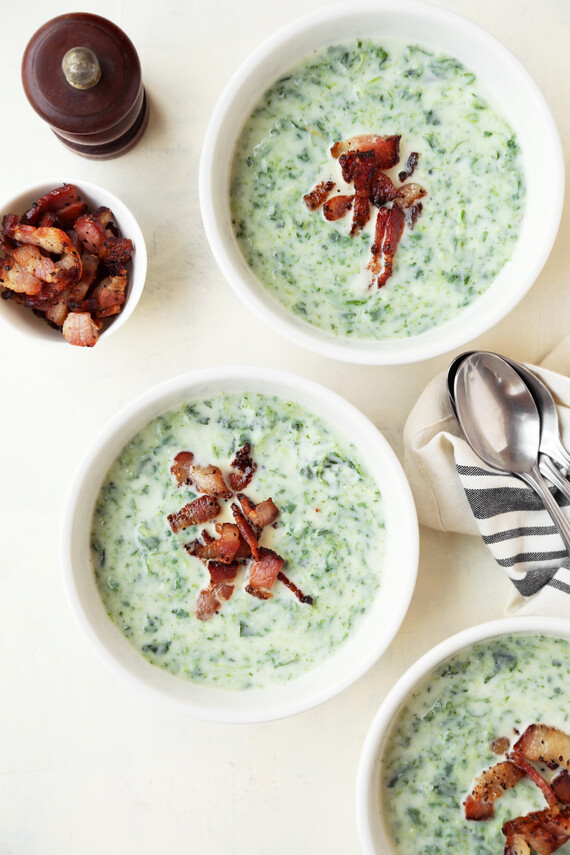 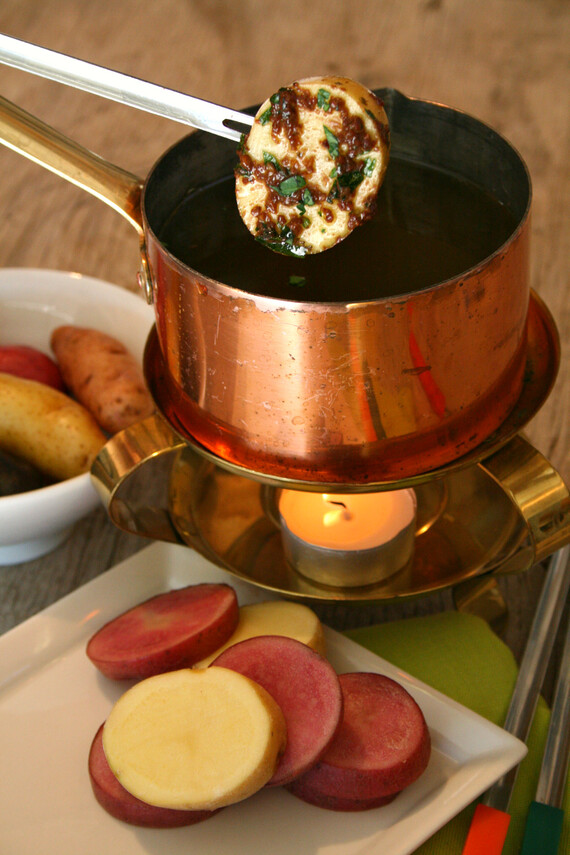 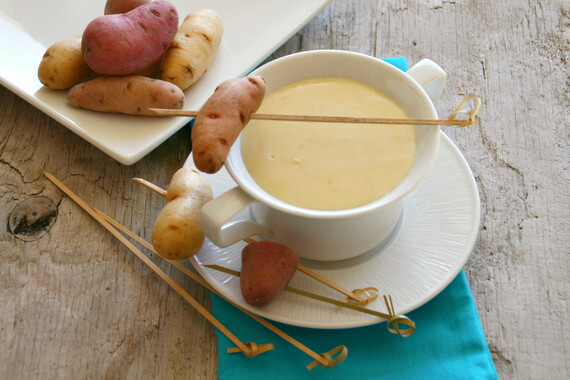 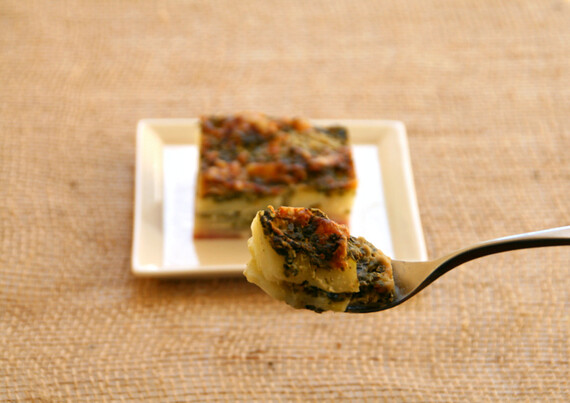