New Hire and Promotions at the Idaho Potato Commission 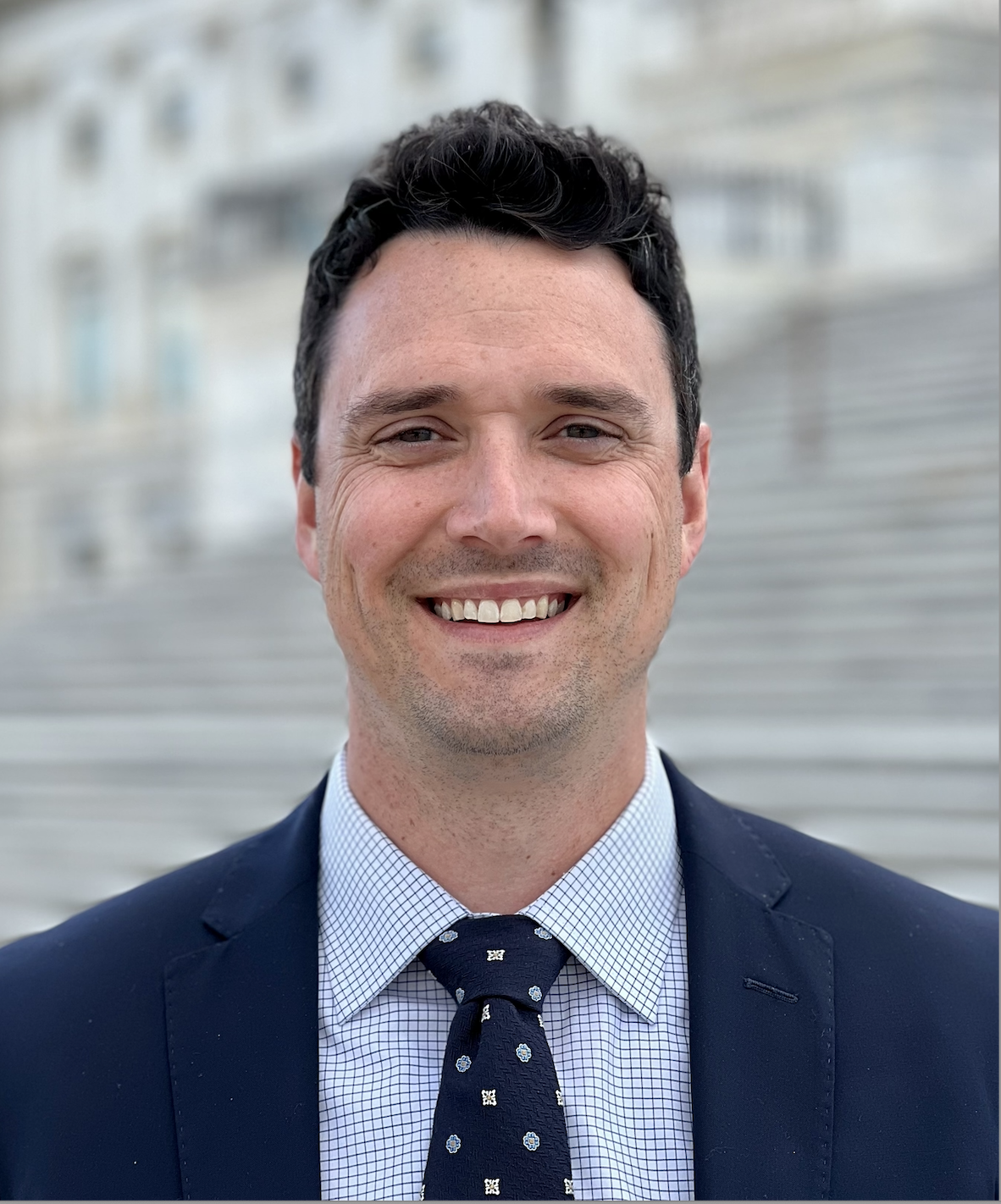 EAGLE, ID, October 18, 2022 – The Idaho Potato Commission (IPC) recently announced the addition of Sam Eaton as the new Vice President of Legal and Government Affairs. The former Director of Policy and Counsel for Governor Brad Little of Idaho will primarily manage the IPC’s government affairs at the federal, state and local levels, direct the IPC’s trademark licensing, and provide legal and regulatory advice to the Commission.

“Sam’s experience in working with legislative and executive officials, as well as Idaho’s biggest organizations, including commodity groups, has already proven to be extremely beneficial in the few months he’s been on board,” explained Jamey Higham, President & CEO, IPC. “Sam’s expertise and enthusiasm will greatly contribute to the IPC’s ongoing commitment to strengthening the Idaho potato® brand and building a strong and unified industry.”

As Director of Policy and Counsel for Governor Brad Little of Idaho, Sam managed and coordinated agency policies and priorities for the Governor. He also provided policy and legal advice to the Governor on agriculture, energy, and natural resource issues. Prior to that, Sam served as Legal Counsel in the office of Governor C.L. “Butch” Otter.

Sam received his undergraduate degree from Gonzaga University and his law degree from the University of Idaho. Sam lives in Boise, Idaho, with his wife and two young daughters.

Industry veteran, Travis Blacker, was promoted to Vice President of Industry Relations and Research. Travis has been with the IPC since 2012 building and developing relationships between the IPC and all industry members: growers, shippers and processors. He has worked very closely with the University of Idaho and other industry leaders on many research programs including ways to improve and increase crop production. Prior to joining the IPC, Travis was President of the Idaho Grower Shippers Association.

Ross Johnson has been promoted to Vice President of Retail and International. Previously the Director of these two departments, Ross now directly manages all the IPC’s retail advertising and promotions including Potato Lover’s Month, the largest and longest running retail display promotion in the country. On the international front, Ross will oversee all global projects including generating demand and sales for Idaho potatoes in 23 countries and mining new opportunities around the world.

“We’ve got a solid team of very talented folks in the Eagle office who are all committed to building the Idaho potato brand,” continued Higham. “Guided by the leadership of these three gentlemen, we’re poised for a very successful year.”

Established in 1937, the Idaho Potato Commission (IPC) is a state agency responsible for promoting and protecting the famous “Grown in Idaho®” seal, a federally registered certification mark that assures consumers are purchasing genuine, top-quality Idaho® potatoes. Idaho’s growing season of warm days and cool nights, ample mountain-fed irrigation and rich volcanic soil, give Idaho® potatoes their unique texture, taste and dependable performance. These ideal growing conditions are what differentiates them from potatoes grown in other states. For more information, visit www.idahopotato.com.