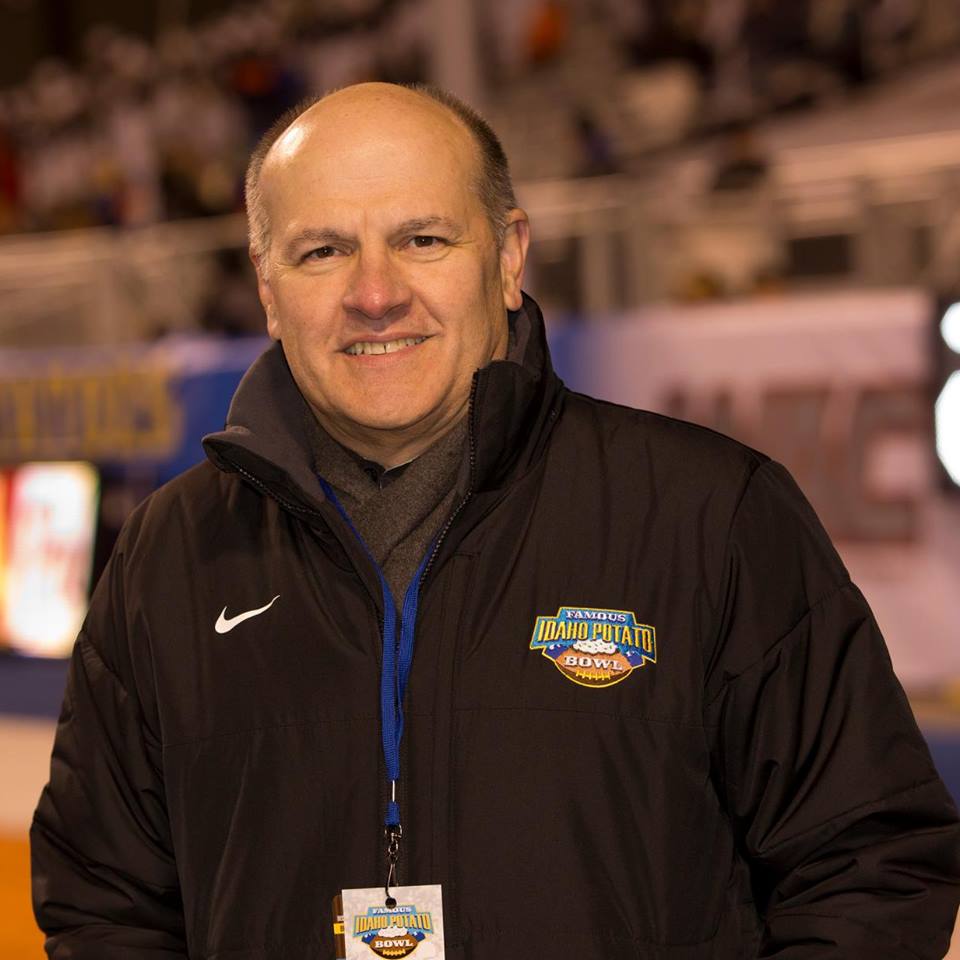 Frank Muir, President and CEO of the Idaho Potato Commission is retiring this fall.

Eagle, Idaho, April 8, 2021 -- Eighteen years ago, the Idaho® potato industry was in crisis. Consumers were shunning potatoes due to the rising popularity of low-carb diets, the new consumer focus on buying local (locavore movement) was beginning to expand across the country and the Idaho® potato farm gate revenue was declining. In 2003, the Idaho Potato Commission (IPC) commissioners knew they needed new direction. To face these challenges, the commissioners hired Frank Muir, a proven marketing executive with over 20 years of experience turning brands around and replacing stale marketing programs with consumer-driven, demand-building initiatives. While President and CEO, Muir led a transformation of the industry, increased demand for Idaho® potatoes and introduced many new and unique marketing programs while ultimately making Idaho® potatoes America’s favorite premium branded vegetable. And most importantly, doubling Idaho® potato farm gate revenue.

Muir recently announced that he will be retiring from the IPC in the fall of 2021.

“In my association with Frank over the past eighteen years, I’ve never met a man with such passion and compassion. He has become the face and voice of Idaho® potatoes and has brought so much value and integrity to our name,” said Randy Hardy, Idaho® potato grower and former IPC Chairman. “His passion for portraying Famous Idaho® Potatoes as an elite brand is evidenced by the overwhelming recognition by the consumer that Idaho is known for quality potatoes. Through this style of leadership he has exhibited kindness and compassion in his relationship with his staff, industry leaders and potato growers.”

“As a former employee of the IPC and now as Chairman, I’ve been able to work for and alongside Frank and experience first-hand his never wavering commitment to the industry,” explained Todd Cornelison, Chairman, IPC. “He’s a master at leveraging the IPC’s marketing budget and programs in ways we may never see again – always encouraging his staff and agency partners to not only think about new ways to promote Idaho® potatoes, but to develop ideas that make Idaho® potatoes synonymous with quality.”

Below are some of Muir’s major accomplishments during the past 18 years:

These are just the highlights of Muir’s illustrious career at the IPC. Since his retirement announcement, many industry leaders have been saying, “His shoes will be very difficult to fill.”

Established in 1937, the Idaho Potato Commission is a state agency that is responsible for promoting and protecting the famous “Grown in Idaho®” seal, a federally registered trademark that assures consumers they are purchasing genuine, top-quality Idaho® potatoes. Idaho’s growing season of warm days and cool nights, ample mountain-fed irrigation and rich volcanic soil, give Idaho® potatoes their unique texture, taste and dependable performance. These ideal growing conditions are what differentiate Idaho® potatoes from potatoes grown in other states. For more information, visit www.idahopotato.com.