Latest News from the IPC 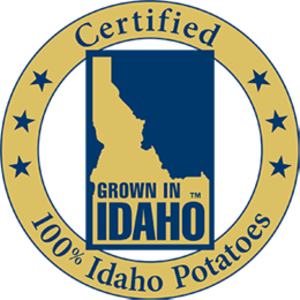 Notice is hereby given that on Monday March 23, 2020 nominations for one grower member of the Idaho Potato Commission will be held at 3 Idaho locations. 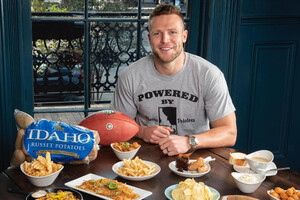 Eagle, Idaho, February 10, 2020 -- The famous potato and the famous football player both of whom hail from Idaho, have teamed up to create a four-month long social media campaign that engages fans during the season and beyond. 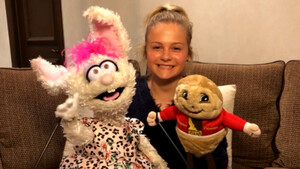 Eagle, Idaho, February 6, 2020 -- As the Idaho Potato Commission (IPC) continues to make waves with its unique marketing activations, the latest partnership with Season 12 America’s Got Talent winner Darci Lynne, a 15 year old ventriloquist and singer, promises to be one of the organization’s most popular programs yet. Darci Lynne and her puppet pal Petunia catch up with Spuddy Buddy, the IPC’s loveable mascot in celebration of Potato Lover's Month. 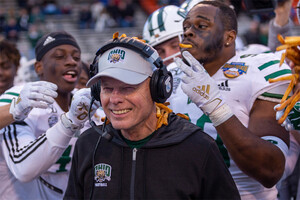 Boise, Idaho, January 14, 2020 -- The Ohio Bobcats defeated the Nevada Wolf Pack (30-21) on January 3, 2020 at the Famous Idaho® Potato Bowl (FIPB) with a most fitting finish -- dousing head coach Frank Solich with french fries. This year marks the first time since 2007 that the Famous Idaho® Potato Bowl was played after Christmas, and it was the first time Nevada (Mountain West Conference) played Ohio (Mid-American Conference). About two million folks around the country watched the game live on ESPN, streamed it, listened to it on ESPN radio or attended the game at Albertsons Stadium in Boise, Idaho. 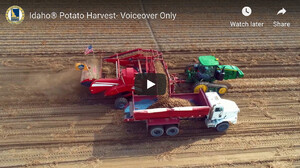 Eagle, ID (January 8, 2020)—Ever wonder how quality Idaho® Potatoes arrive in thousands of foodservice kitchens consistently fresh, and carefully packed and sized? To keep customers in the know, the Idaho Potato Commission’s (IPC) Idaho® Potato Harvest video follows the Idaho® Potato production process from spring planting through late summer harvest, transfer to storage sheds and on to the sorting and packing line. 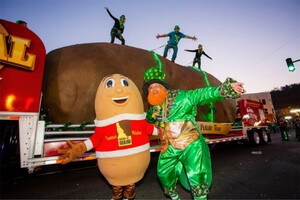 Eagle, Idaho, December 19, 2019 -- After traveling 35,350 miles for eight months promoting America's favorite vegetable, the Big Idaho® Potato Truck has officially completed its eighth season on the road. During its cross-country trek, the 4-ton spud participated in 54 scheduled events in 50 different cities and donated $12,500 to 25 local non-profits through its charitable program, A Big Helping.

“The Big Idaho® Potato Truck was only supposed to be on the road for one year to celebrate the Idaho Potato Commission’s 75th anniversary. Here we are eight years later and folks are scheduling the Truck two years out,” said Frank Muir, President & CEO of the Idaho Potato Commission (IPC). “By definition we have reached pop culture status -- a product or brand that has mass accessibility and appeal. Last fall the popular television show American Idol invited us to participate in their auditions in Coeur d’Alene, Idaho. It doesn’t get much bigger than that!" 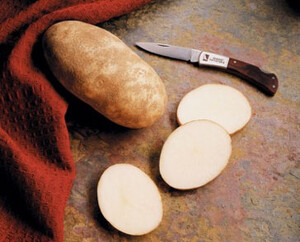 Boise, ID (November 2019) - Few foods on a chef’s go-to ingredient list can beat the potato on versatility and food cost, but many chefs may be missing an opportunity to leverage Idaho® potatoes to satisfy their diners looking for gluten-free, low-carb (think Keto diet), vegan, plant-based, and just plain healthier menu options. 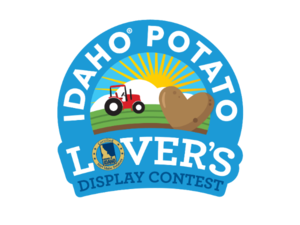 EAGLE, Idaho, November 21, 2019 – Retailers can savor the proven success of secondary displays when they enter the Idaho Potato Commission’s (IPC) 2020 Idaho® Potato Lover’s Display Contest to compete for more than $150,000 in cash and prizes. 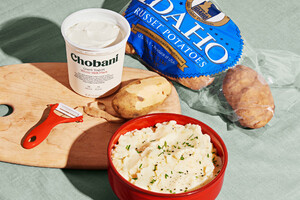 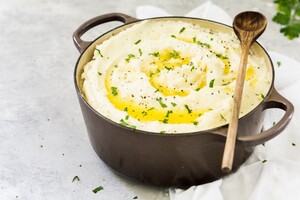 As officially declared by National Day Archives, November 28, 2019 and every fourth Thursday in November thereafter, America’s favorite side holiday dish, will be recognized on National Mashed Idaho® Potato Day.